Hey everyone, as you know cashlinks are a very powerful feature and the easiest way to get people to try Nimiq for the first time.

However people (especially in cryptos) are very suspicious of links leading to a domain they do not know. If they don’t suspect a scammer they will likely suspect you’re shilling them a referral link.

While the blogpost and the video are helpful they need 5 minutes of you time to explain to the person that, no, it’s not a trap.
Chances are people simply won’t bother these days unless they are particularly curious.

That’s why I decided to produce a short infographic taking less than 20sc to consult and explaining in a brief manner what is it and how it works.
I included a little square so you can screenshot and paste a QR from https://www.nimiq.com/cards/ in paint/gimp/photoshop to add an actual cashlink.

File to use (QR slot cropped): 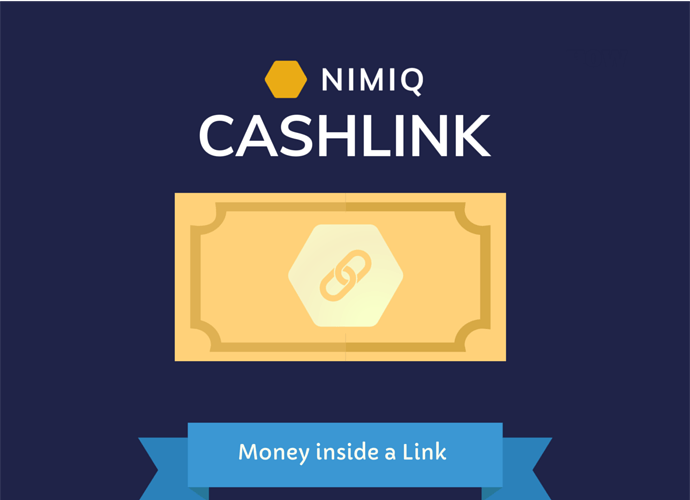 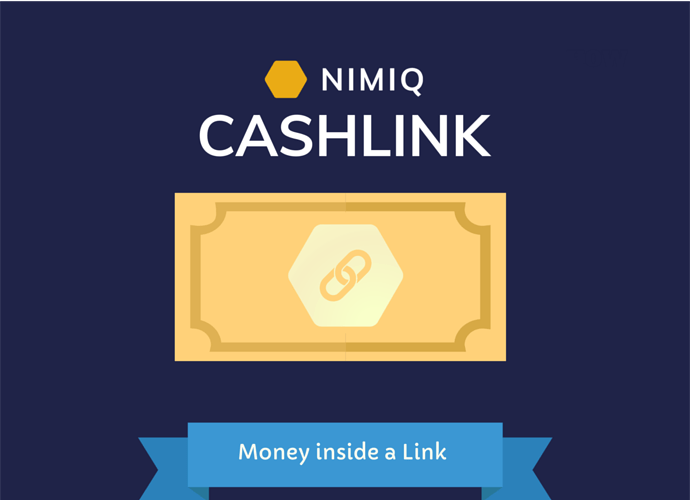 Awesome design and graphics! Keep up the good work.

3D logo would be a bit much imo. A logo has to be recognizable in many forms and something 3D is a bit tough to make universally recognizable, especially in smaller formats (less than 64x64 and complicated 3D would be tough to keep recognizable imo).

If you just want the current logo made into a 3D shape, then rraallvv has something afaik. It’s also not too difficult to make a hexagon and then extrude it in most 3D editors.

If you want the logo to change in general, personally I’m not a fan of it. The logo we have now is useful in that anyone can put a logo within the hexagon to immediately show users that Nimiq is involved. For example TG, Discord, and Reddit tip bots use the logos for those platforms inside of the official icon.

Also as a final note from a moderator, when posting try to consider whether you should make your own topic or not. Idk what “post to my wall” means, but that’s not really how sharing ideas on a forum works. This idea specifically has nothing to do with the infographic made by a community member that this topic is about. If you have an idea, make a post, but don’t hijack other posts. If you’re discussing the post then keep replying as you have been, but think about it before you reply please, as in imo this was a little off topic. If not, my apologies, and either way I appreciate the activity in the forum!

…just kidding, I’d love to see what you can come up with. If it’s not adopted as the official logo, maybe someone in the community could use it